The Boston Area Toy Collectors Club is comprised of avid toy collectors whose interests include:

Die-Cast Military Vehicles and Aircraft:  including Corgi, Collection Armour, Dragon and others.

The Boston Area Toy Collectors Club has been in existence for more than 20 years and has members in the hundreds, who enjoy collecting new and old toys, just like you.  Our monthly meetings--currently held, once a month, at the Food Court at South Shore Plaza in Braintree, Massachusetts--feature presentations on the latest die-cast and action figure product offerings, as well as raffles and give-aways of some of the latest new releases.  And much, much more...

Anyone interested in joining the club may attend a meeting to see if they are interested.  See our HOME page for the date of the next meeting.

You can contact the club via email at: sjlanzilla@yahoo.com 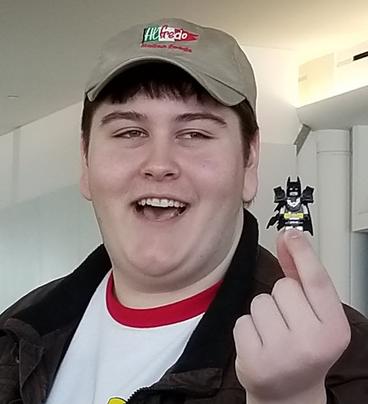 Moose and Greg both present "The Moose and Greg Report," covering action figures for the month. Moose favors DC (particularly Batman), Marvel, Star Wars, and other television and movie figures. Greg likes Doctor Who, Popeye, and Firefly/Serenity.  Moose will also present news about Disney/Pixar Cars vehicles and Greg will occasionally horn in on Andrew's Lego report.

Head Chair:  Stephen Lanzilla. Steve runs the meeting as well as reporting on toy industry news and any club business. He often supplements the die cast report too. 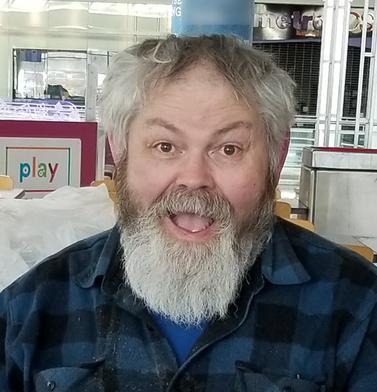 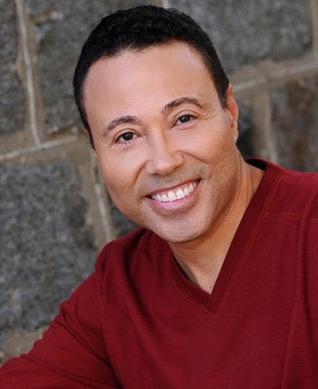 You can contact any of our chair people or online presence officers at media@bostontoyclub.com

Tim is our social media Mogul. He emceed all our National Events and he handles our Twitter and Instagram accounts to publicize the club and related events.

The Meetings are broken down by genre of toys and the chair people present what is new in their prospective genre. The meetings are usually about an hour and half and in some cases longer, depending on how many toys people brought to discuss and various other club business that takes place.

We have a meeting-after-the-meeting that discusses what we found on ebay, flea markets, and other sources. This covers mostly older toys and is sometimes the most fun. 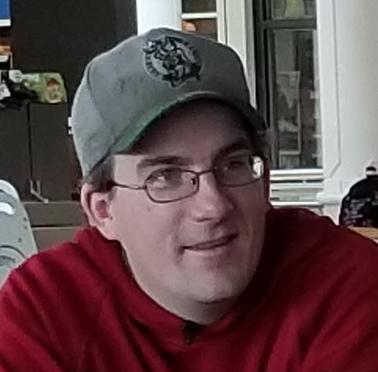 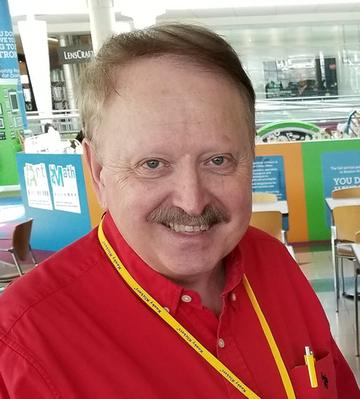 Chair of Diecast:  ​Jim Patterson. Jim reports primarily on Matchbox and Hot Wheels, but will include other brands, as interesting models appear. 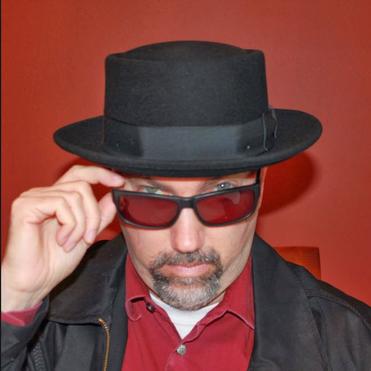 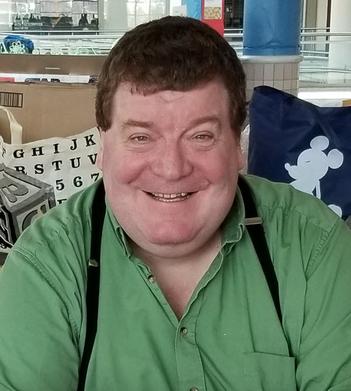 Chair of Lego:  ​​Andrew Bucca. Andrew reports on all things Lego. He will often show a set in the box one month, then bring in the finished build the next.